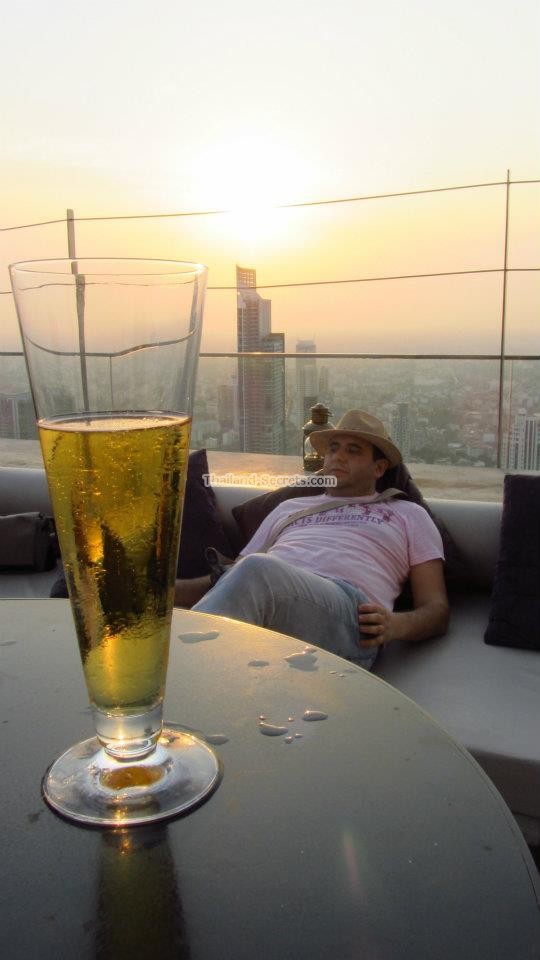 There is no such experience ... The next day we visited the Prom Five top sunset passing through Kata Beach , Surin Beach in ... already made ​​plans for the next visit to Thailand ... there is so much to see ...

I almost forgot one story in which 2,5 euros tip in restaurants where 6,25 euros per kilogram squid ate it for this tip the next day we installed the table on the beach , the service and food were bonuses as a King Thailand ... at all lev 1 above did miracles ... miracles that I would rather not touch it ... magic THAILAND .. wish it to you ... 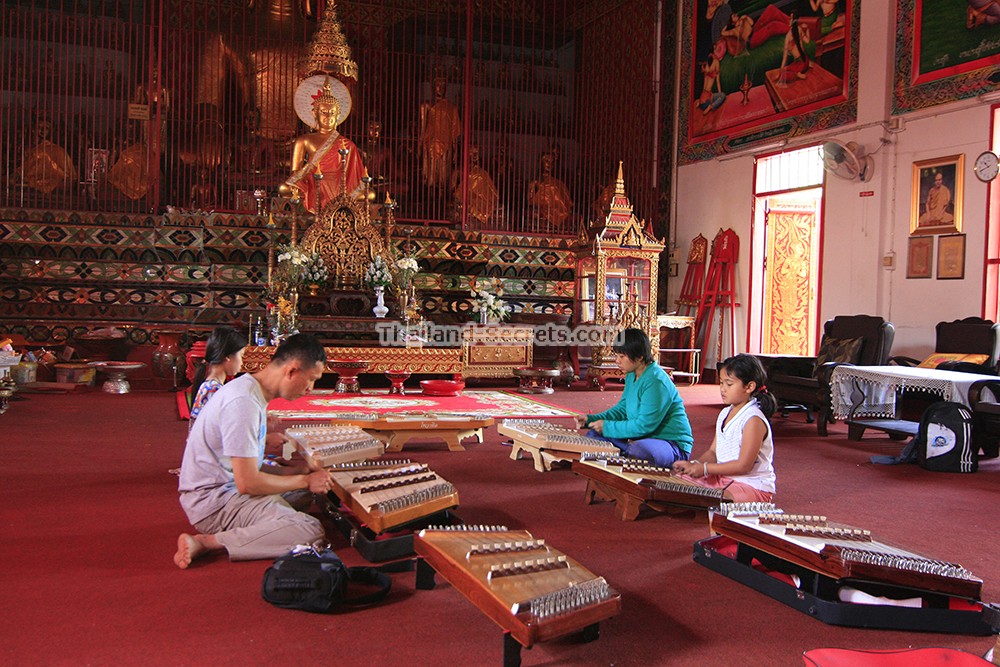 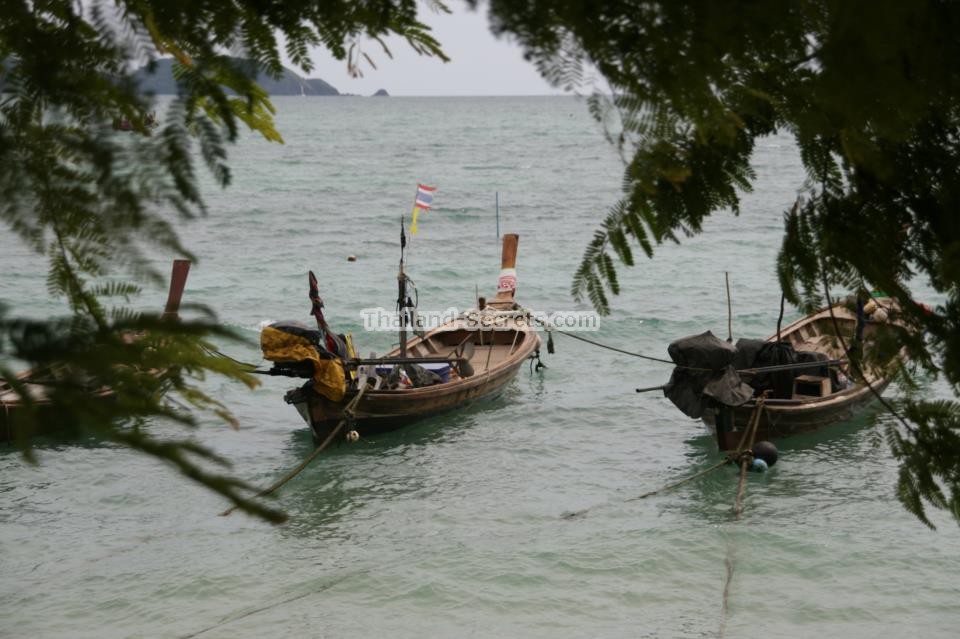 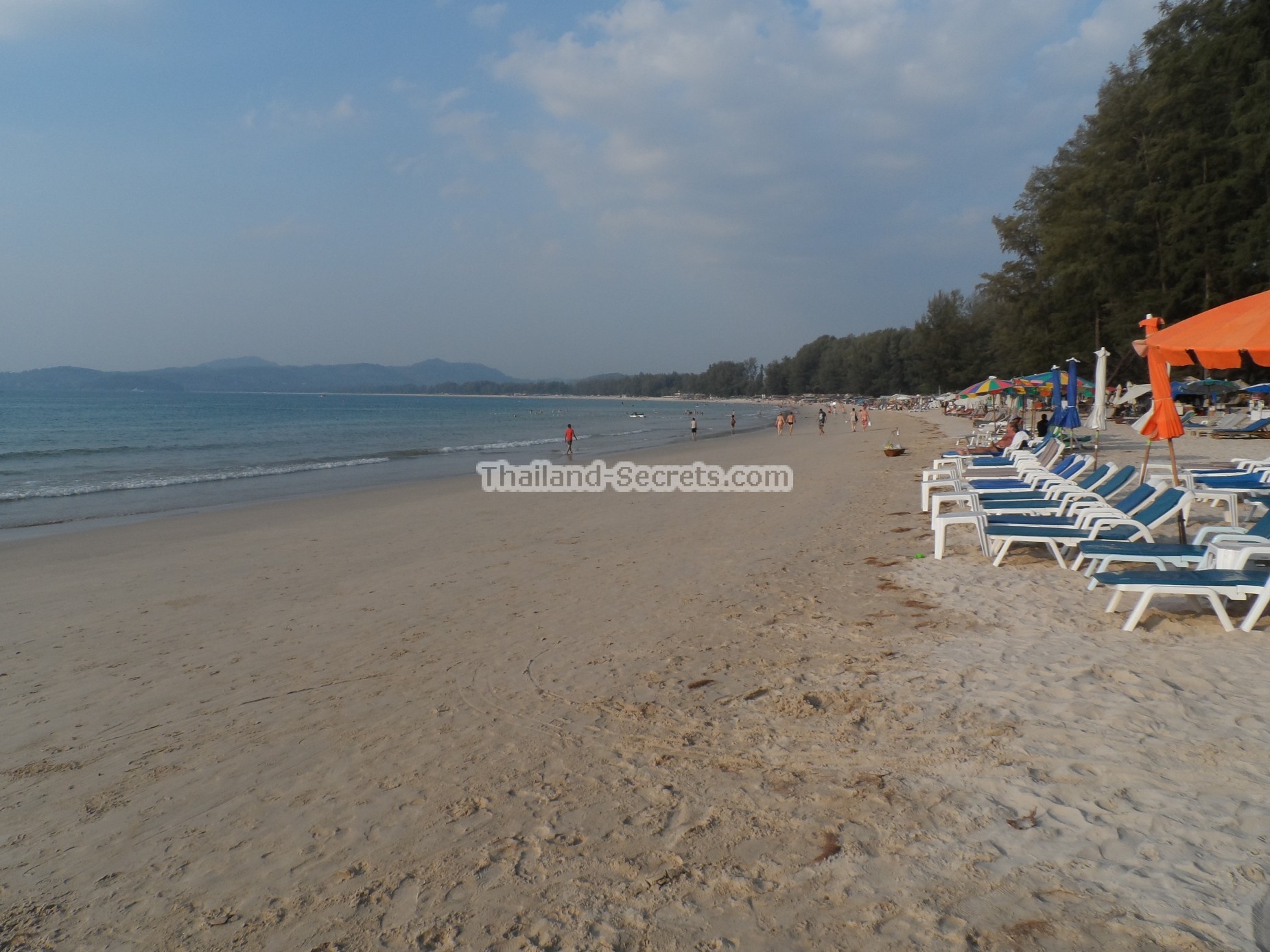 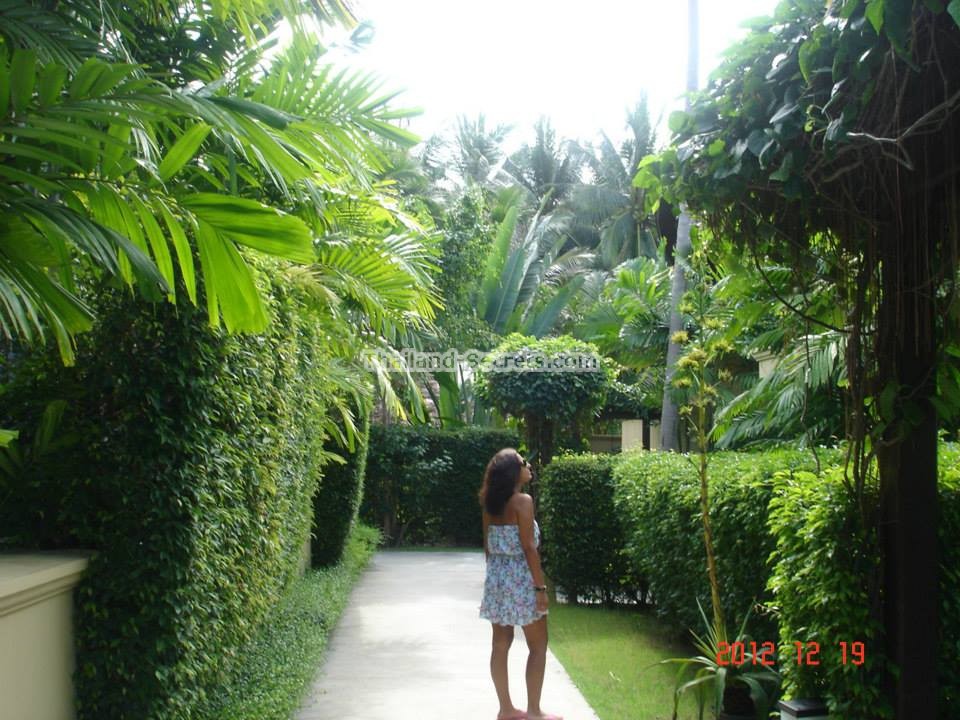 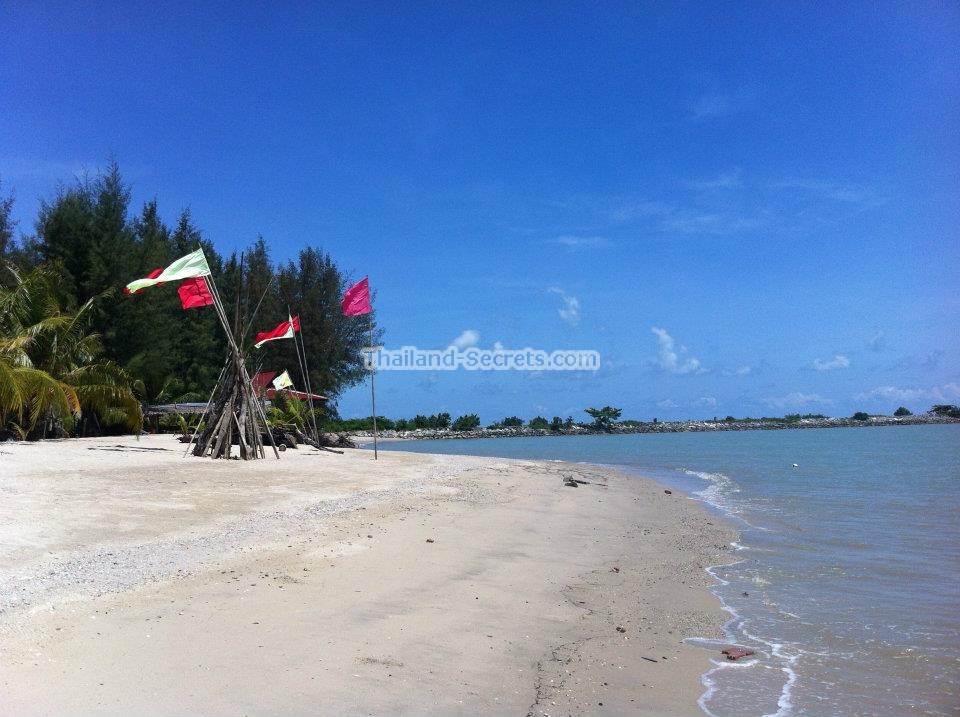 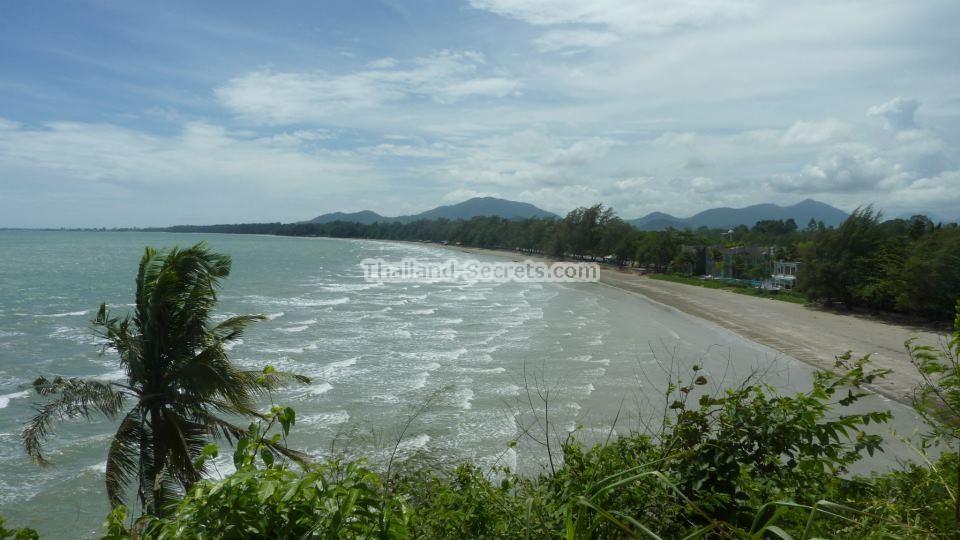 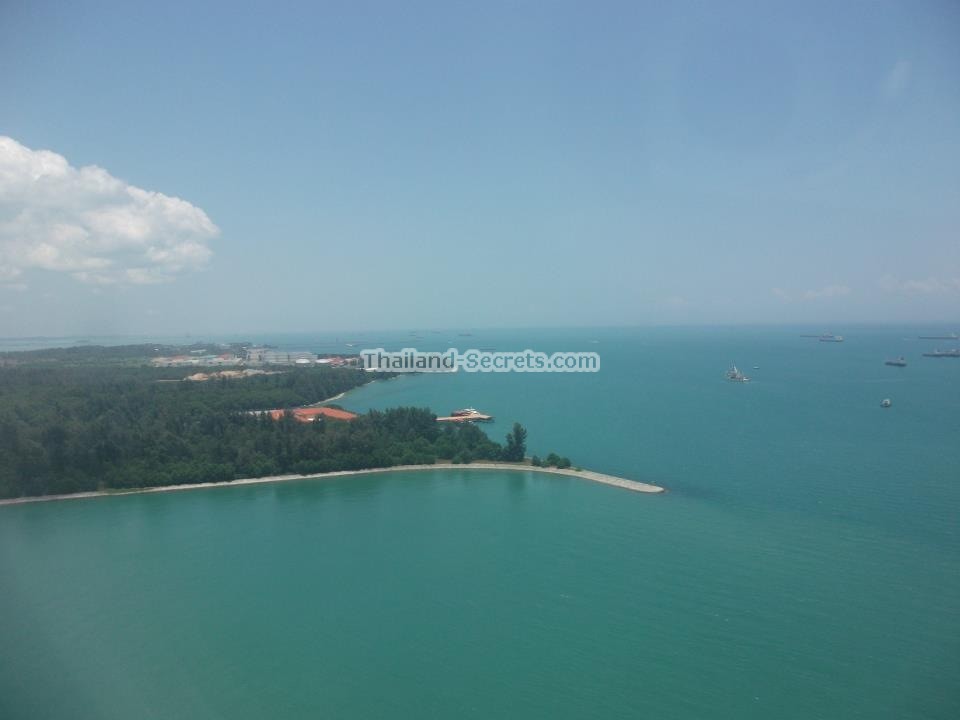 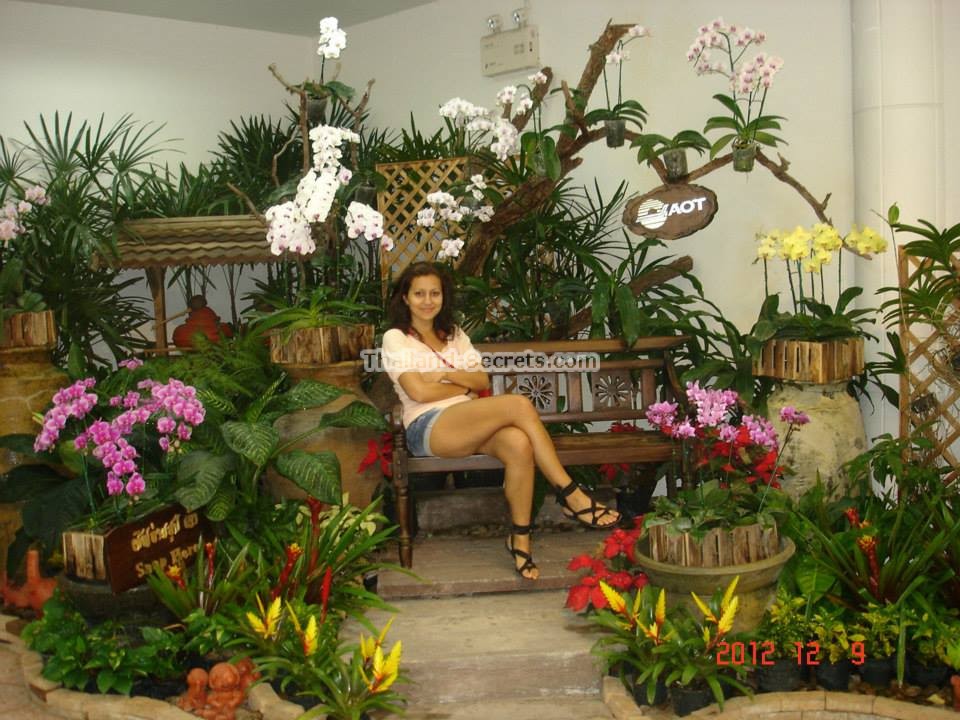 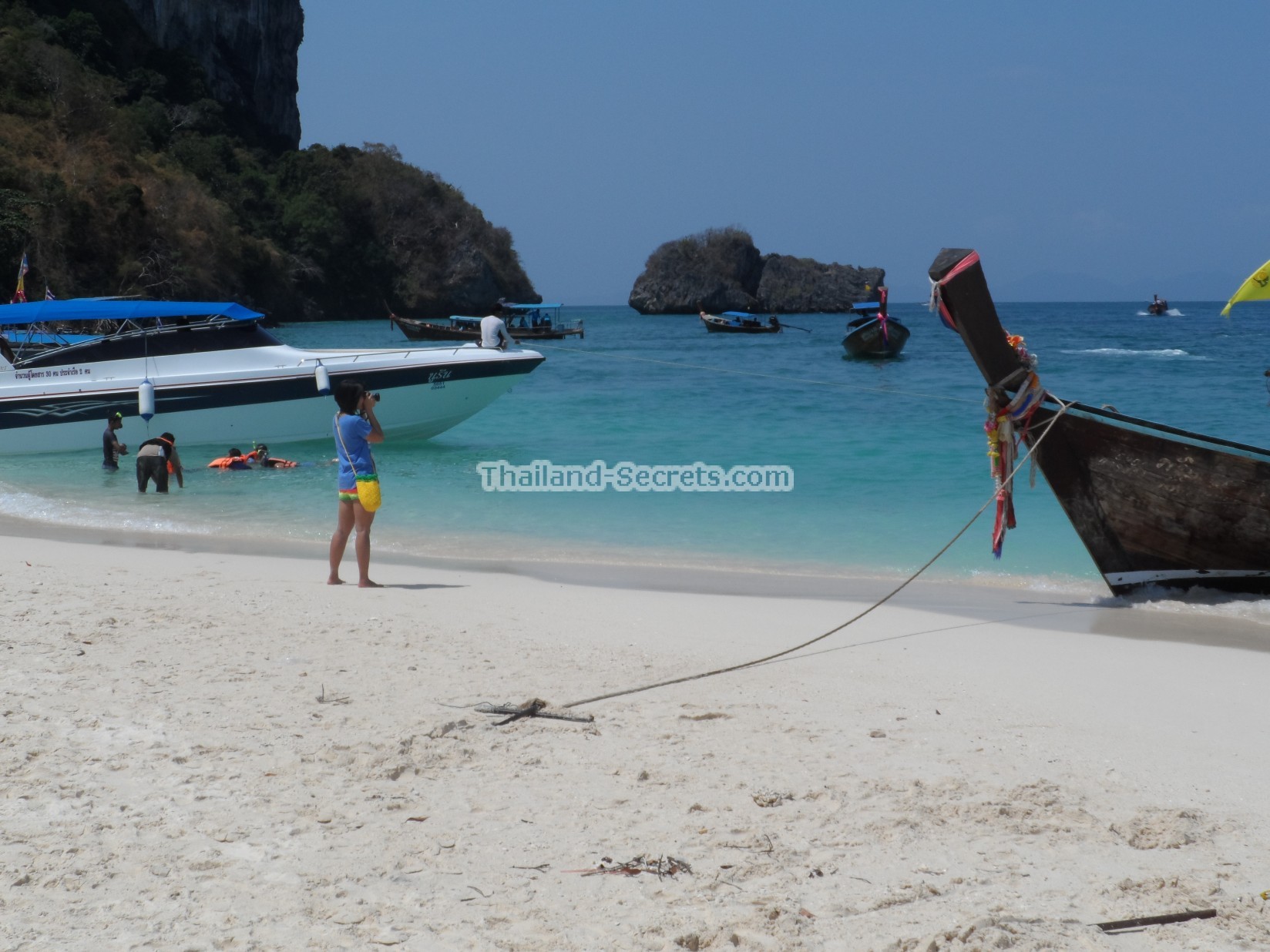 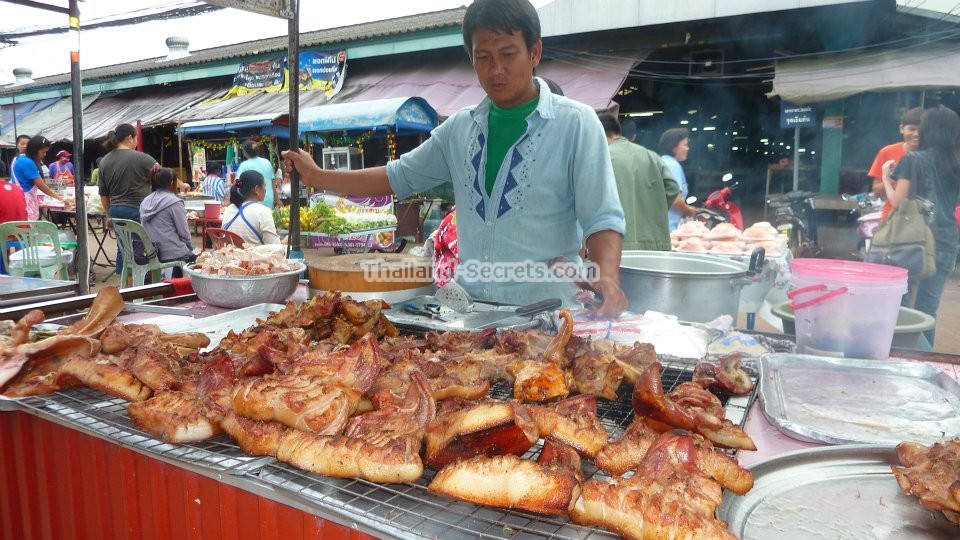 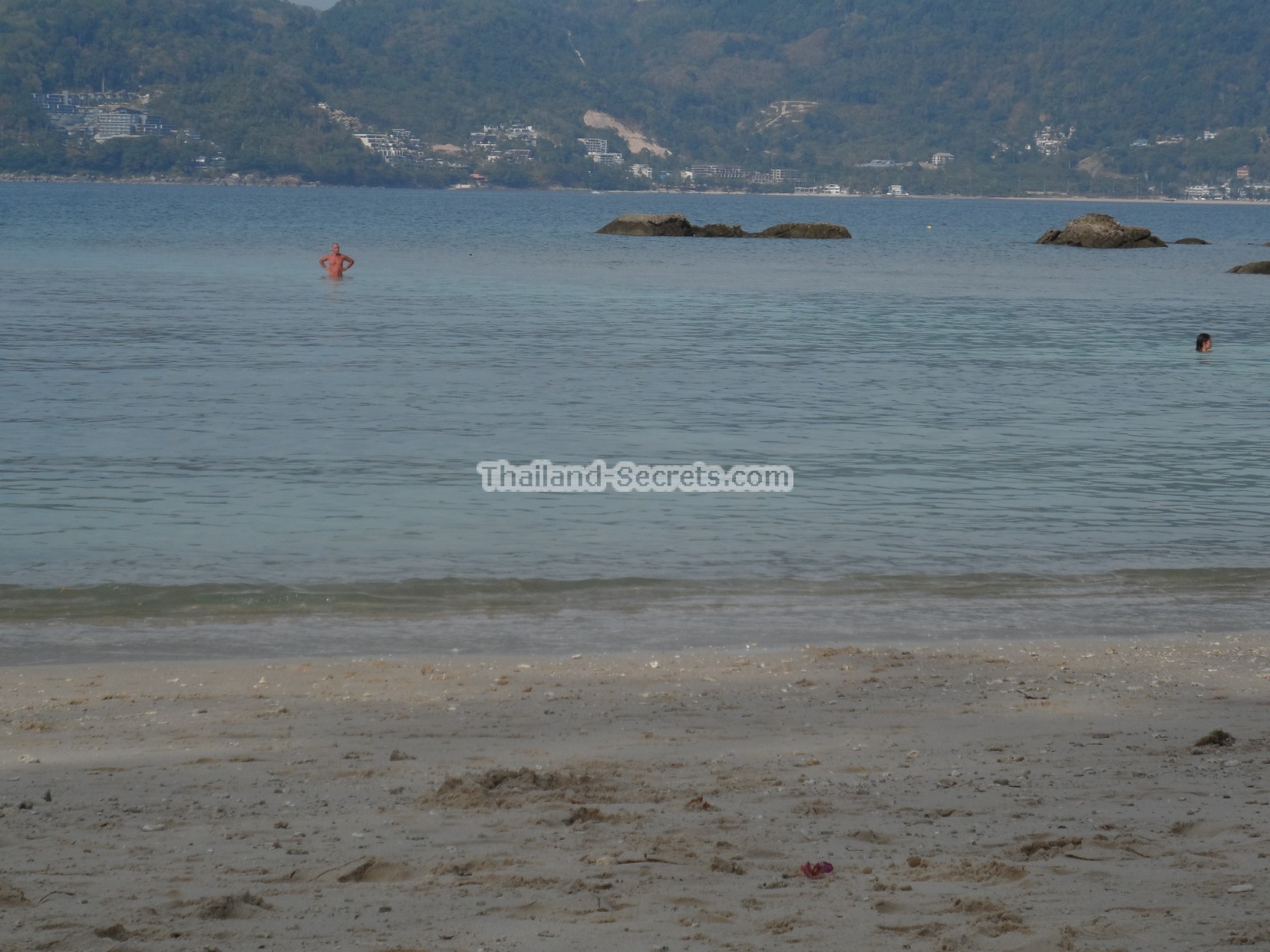 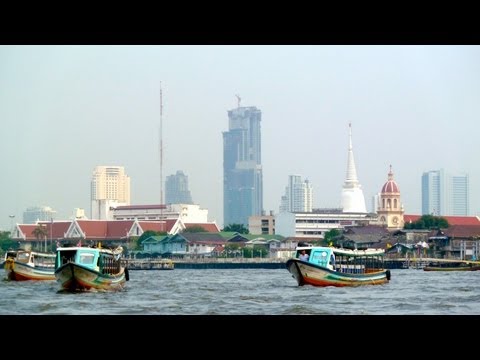 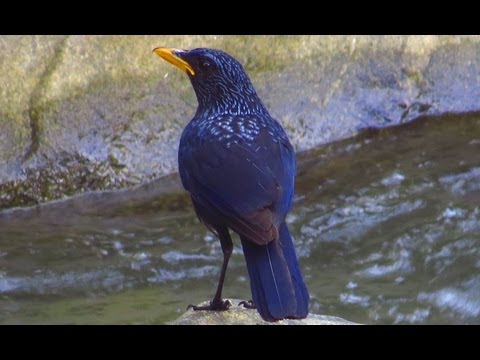 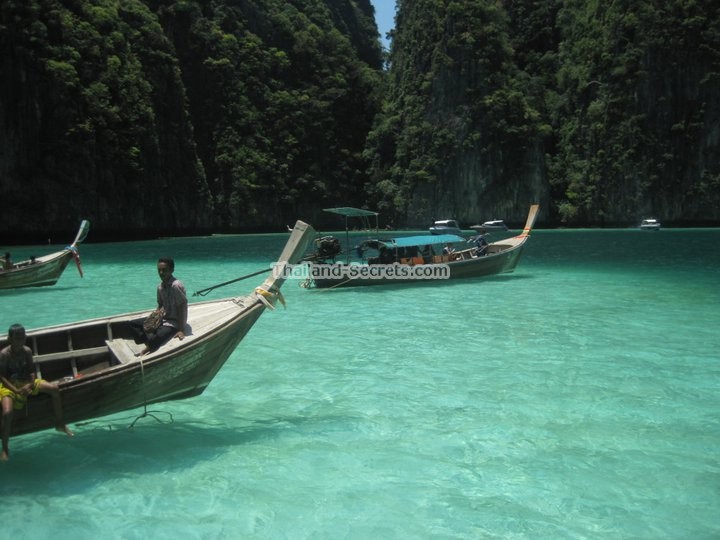 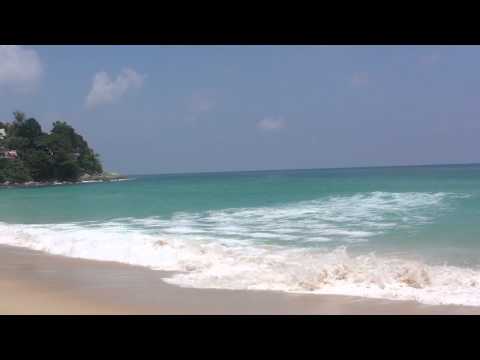