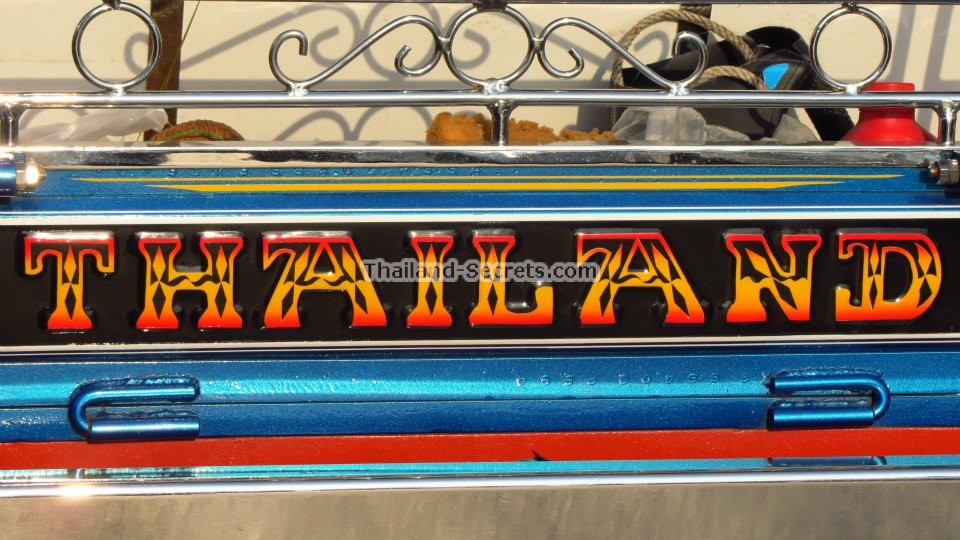 On the territory of Thailand can be seen more than 80 national parks, and not more than 5-6% of their visitors are tourists. 17 marine national parks of southern Thailand manage to attract almost all the attention of tourists. Marine and coastal heritage are victims of environmental abuses and apparently delayed measures to protect it, but despite these facts, Marine National Park has more to offer tourists with its pristine places and beautiful landscapes. The first marine national park was created in the distant

1966 (Khao Sam Roi Yot), and the second dates from 1974 (Mu Ko Tarutao). Despite the subsequent creation of many national marine parks in Thailand, the greediness and carelessness have harmed them.

Different techniques for fishing have destroyed coral reefs and reduced the number of marine creatures. Forests and wetlands have been converted to shrimp farms, places inhabited by wild animals are been destroyed. Since the beginning of the 90s of the 20th century, tourism is developing at such a rapid pace that forced the Thais to be sloppy to natural resources, providing better tourist environment. Construction of hotels and attractions the main problem is the loss of connection with nature. The existence of laws on the protection of national

parks are severely violated because financial transactions of unknown nature. 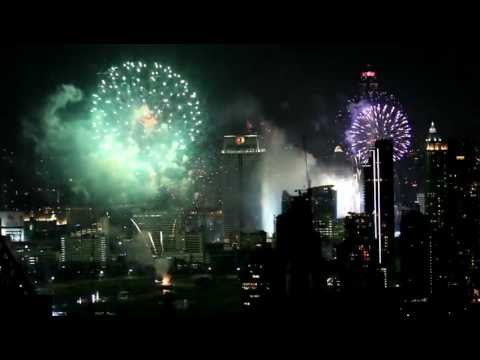 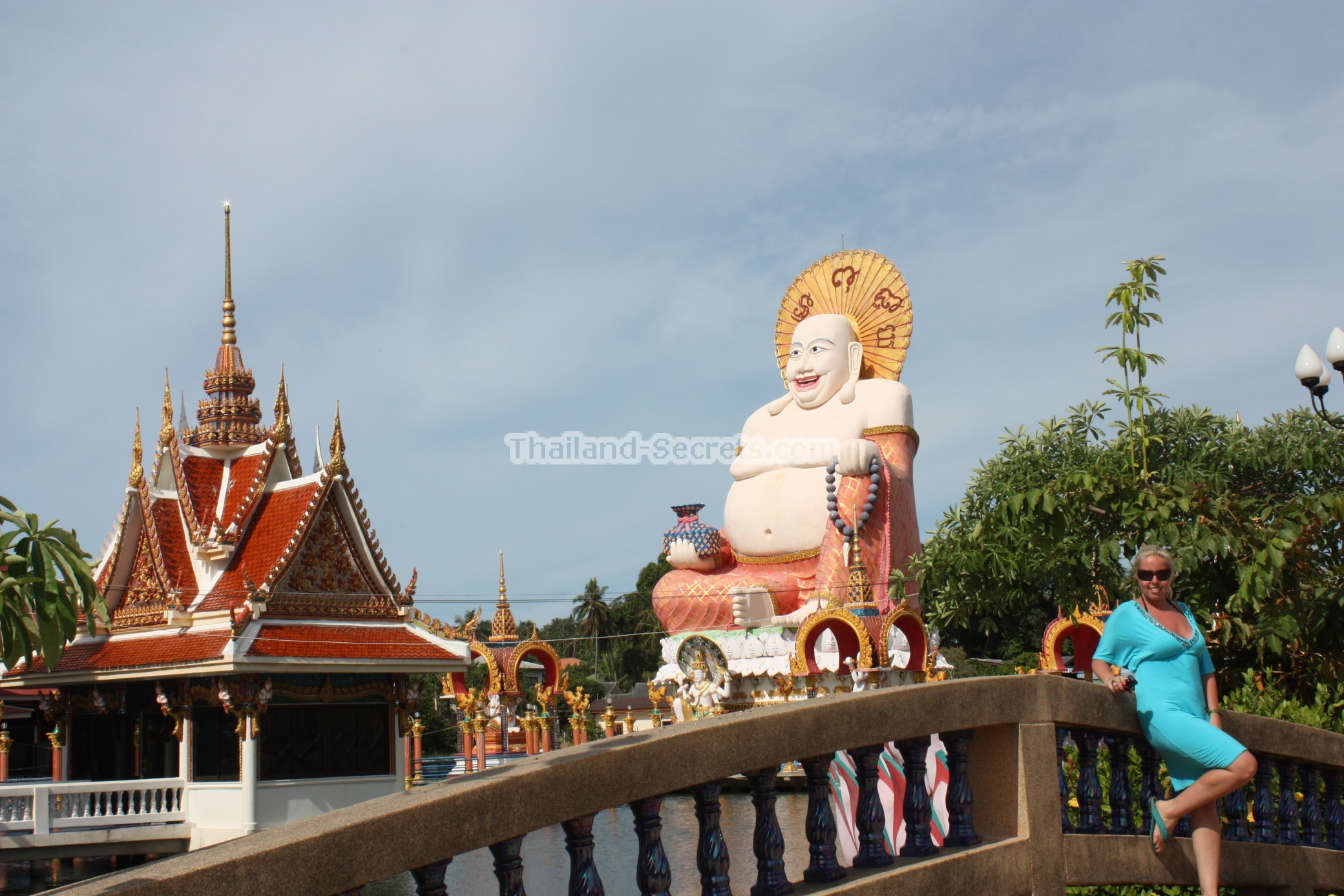 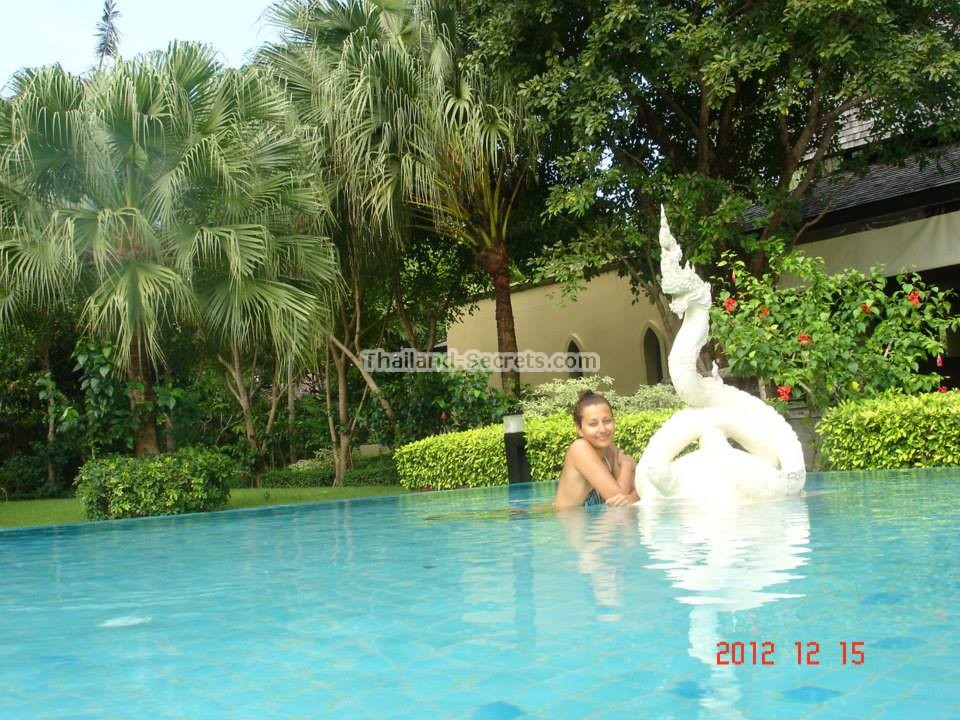 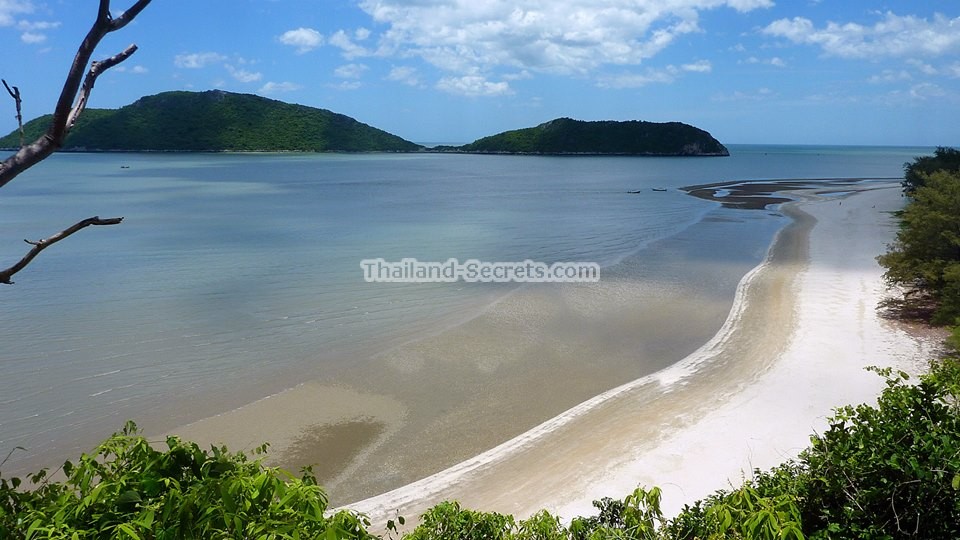 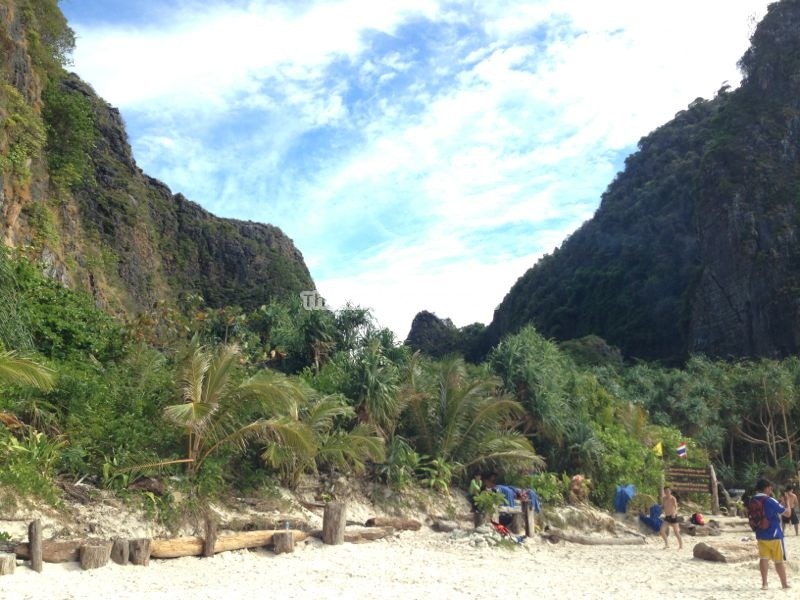 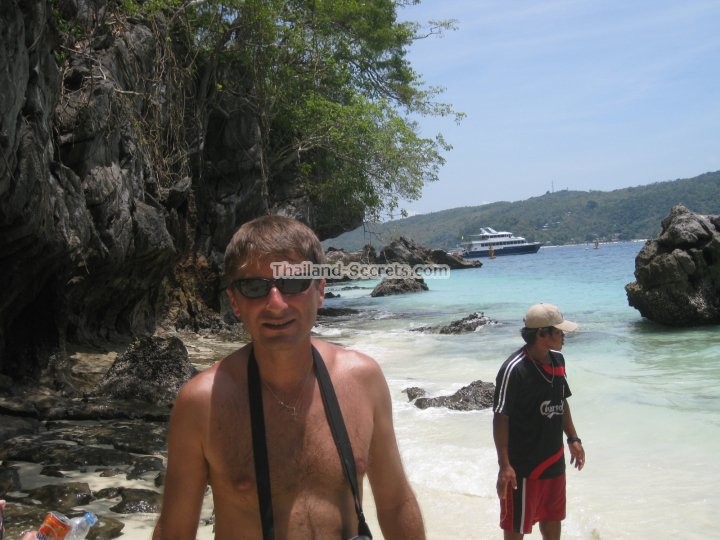 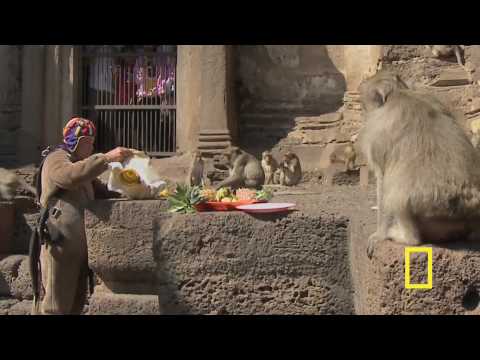 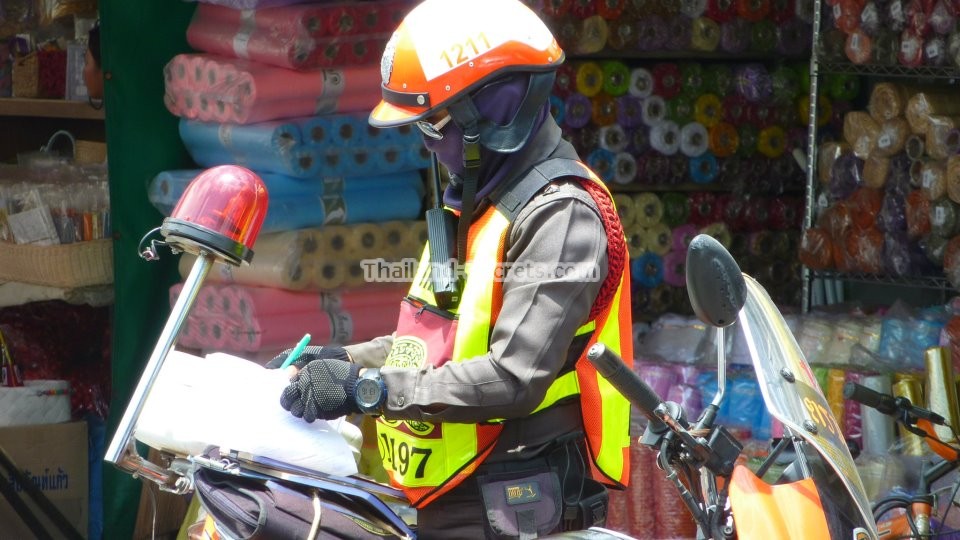 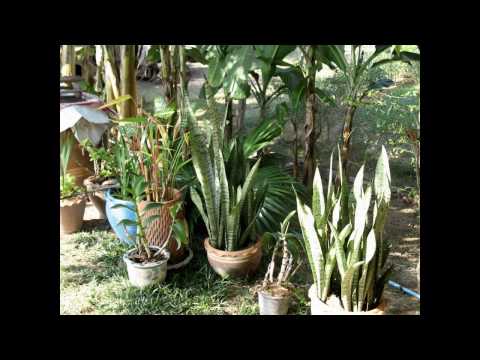 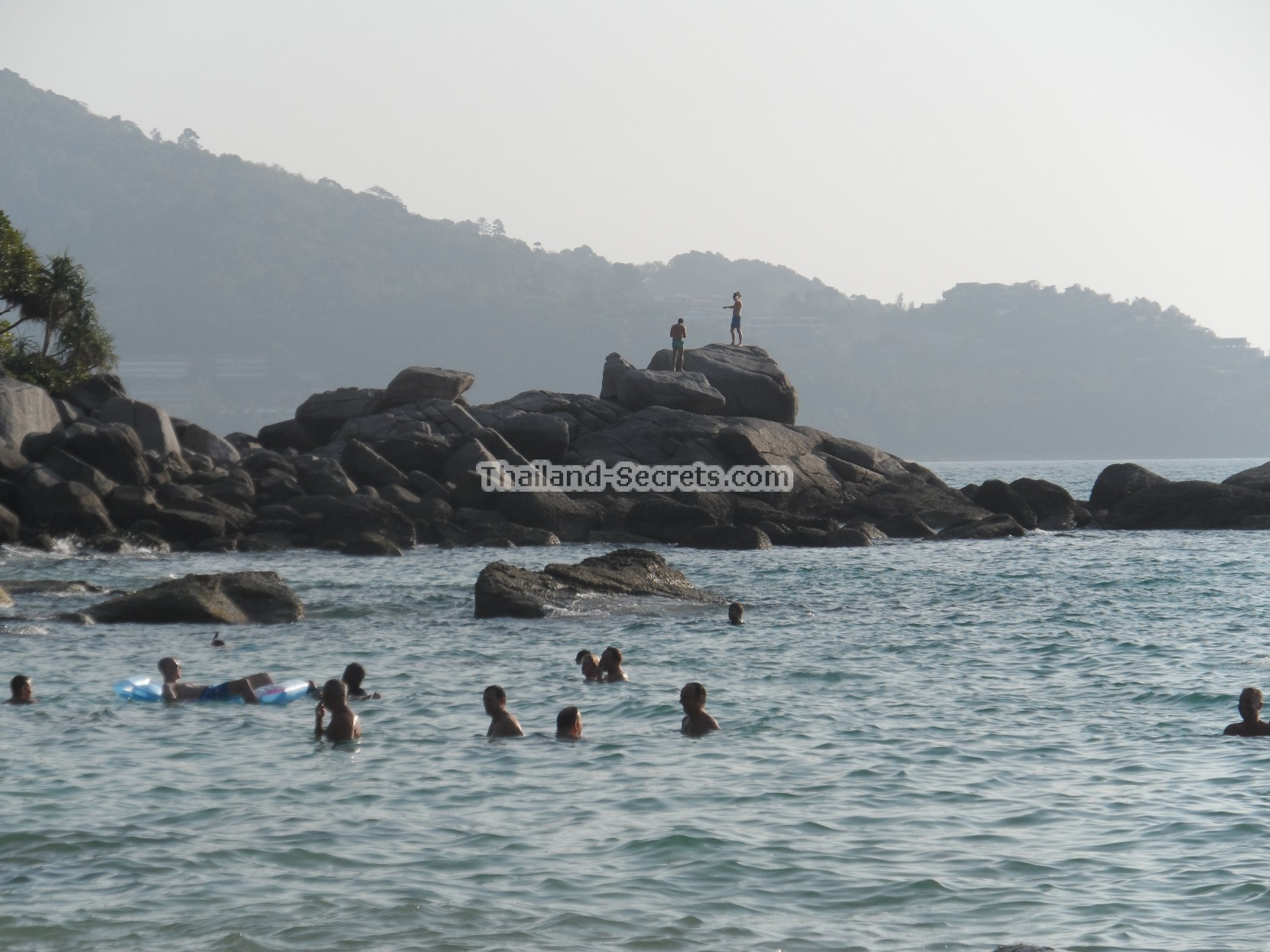 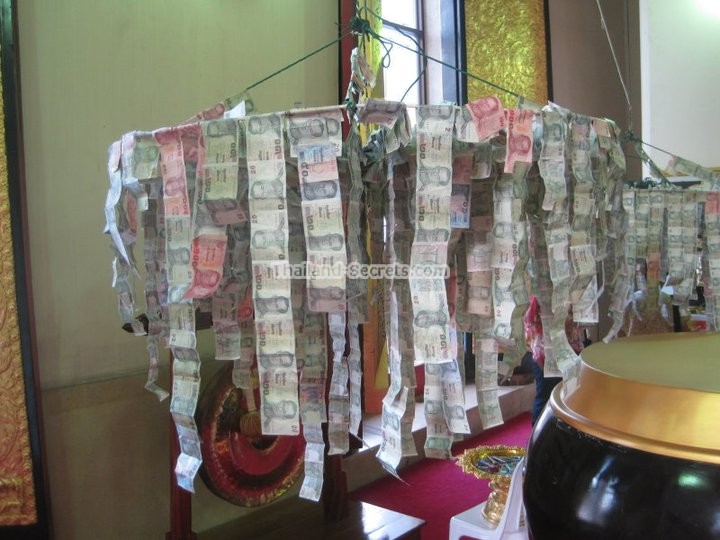 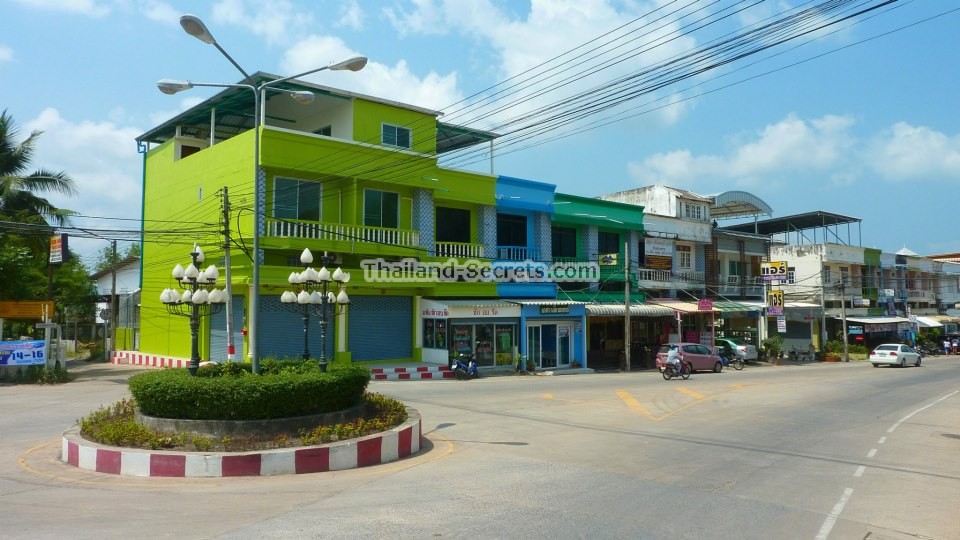 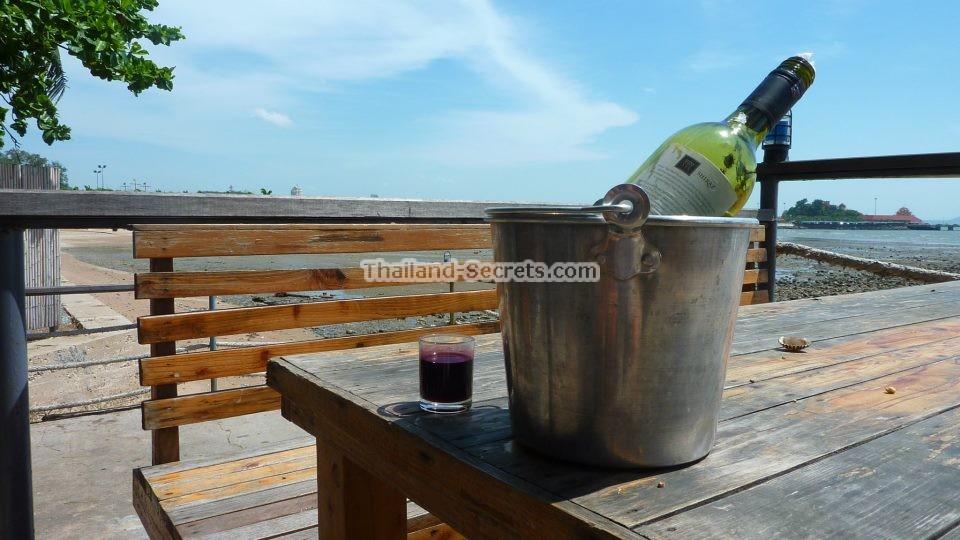 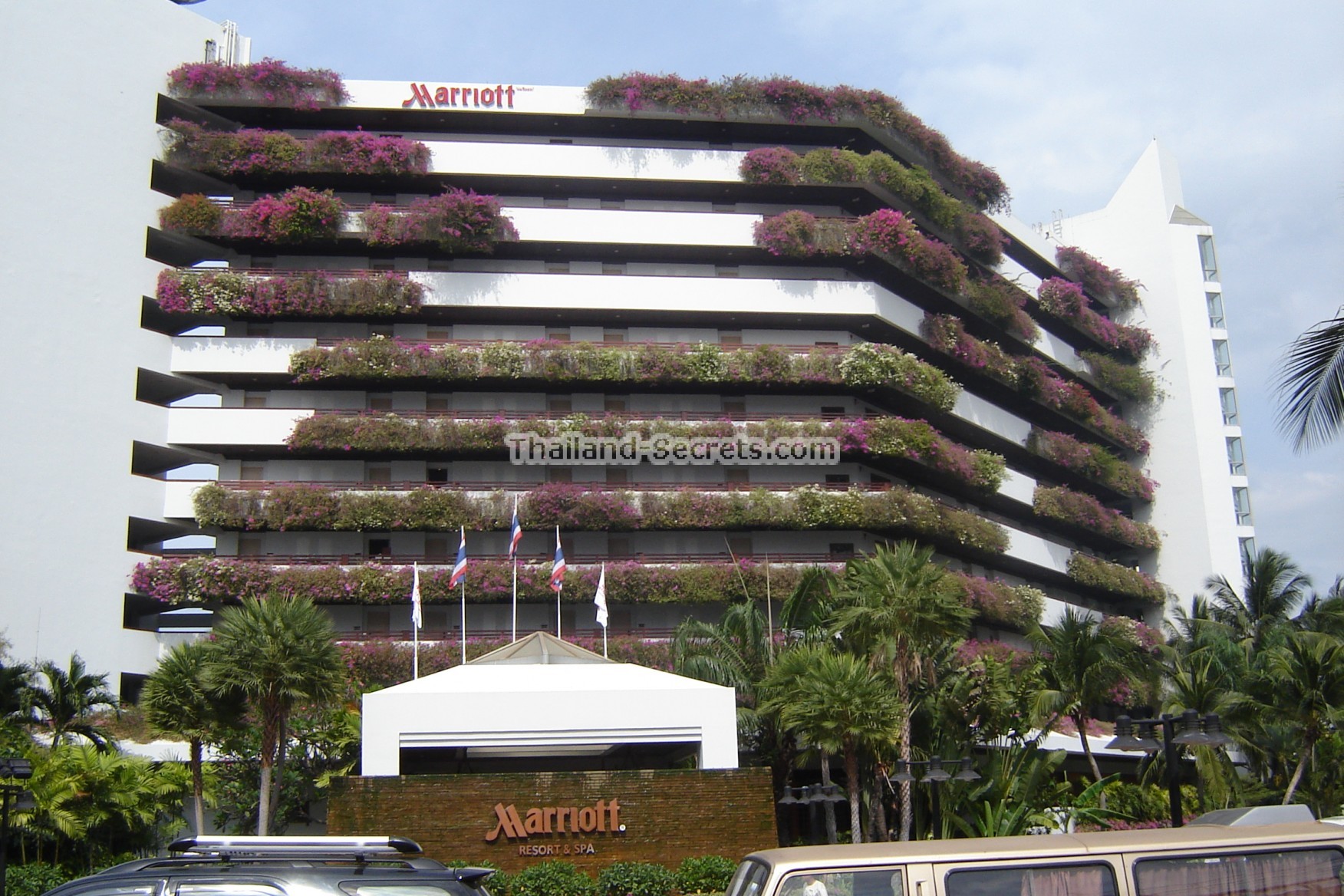 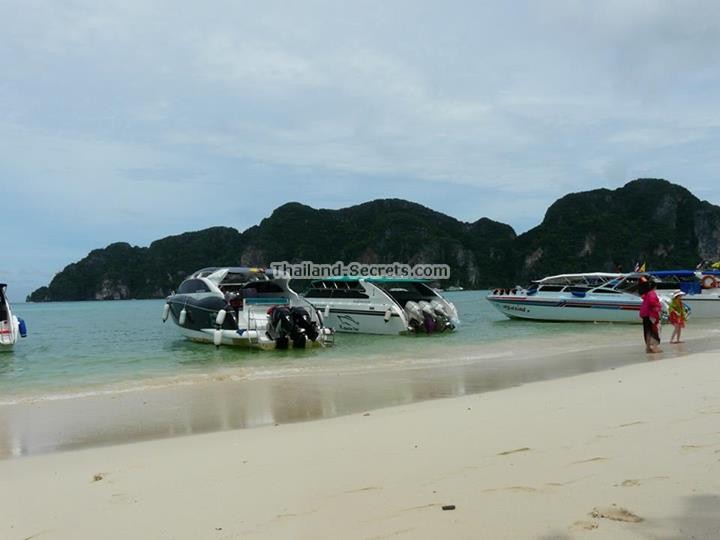 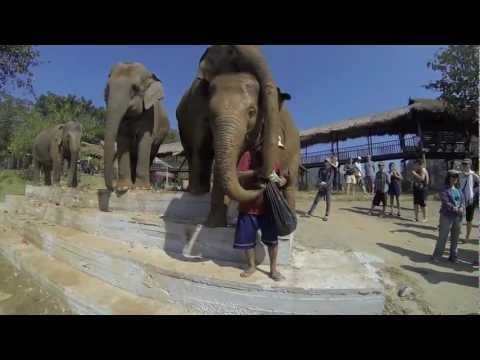 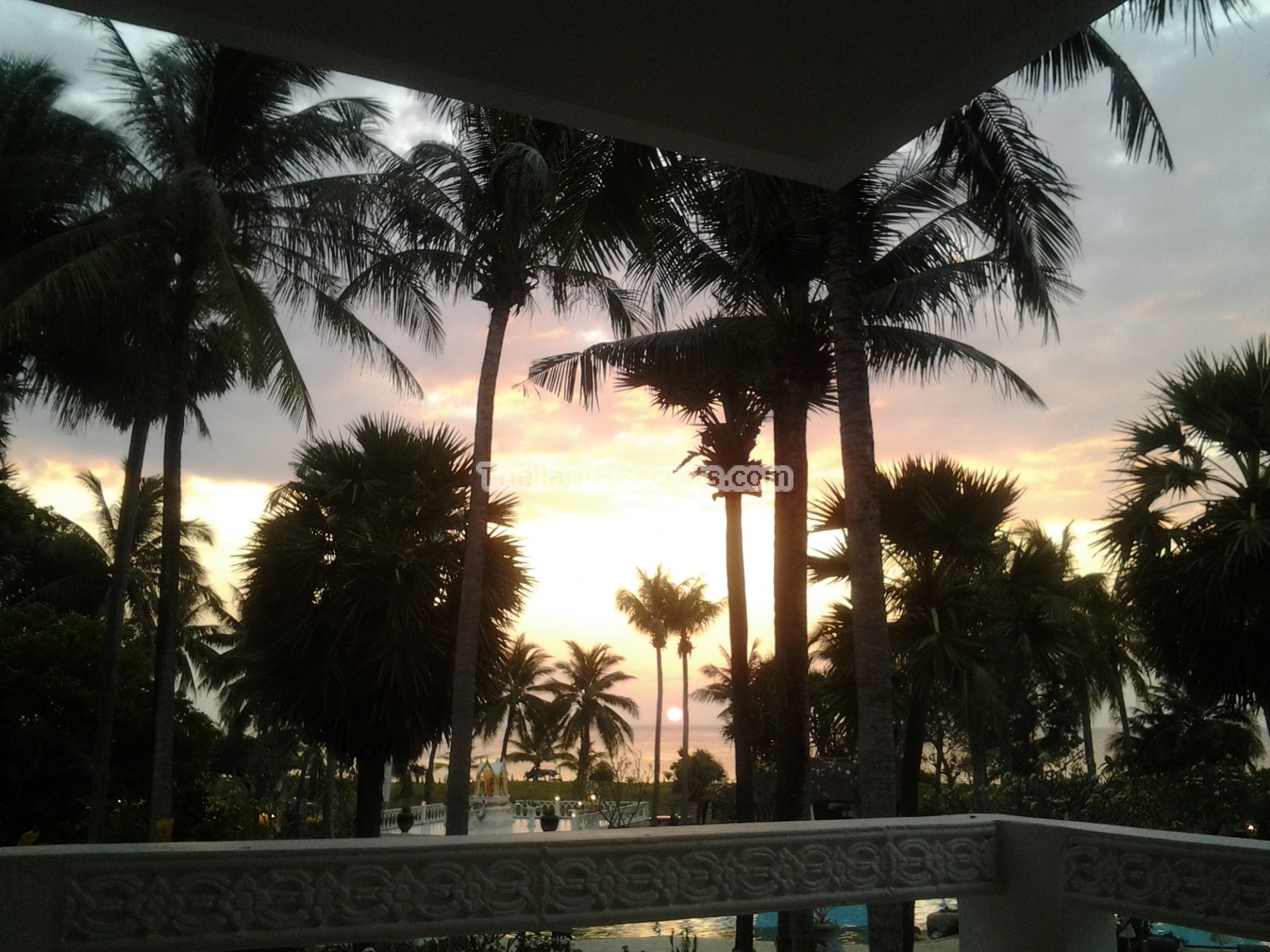